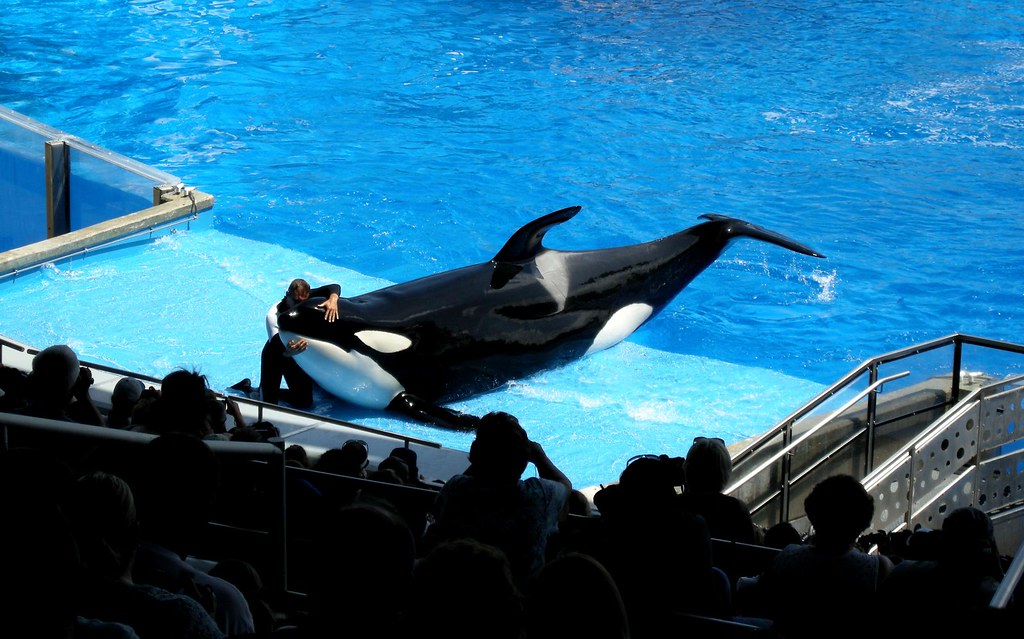 Tell someone that you are thinking of filing a personal injury lawsuit, and you may be scoffed at. News of frivolous lawsuits have put even sensible ones in a bad light. Think back to the woman who sued McDonald’s because she spilled hot coffee in her lap while pulling out of the drive-thru. Though it was a legitimate case, she was the butt of many jokes because her lawsuit seemed frivolous. The fact is, a car accident lawyer in West Palm Beach can really help.

Hearing of strange lawsuits shouldn’t put anyone off from seeking compensation for their own injuries. In fact, a reputable and experienced personal injury attorney typically won’t take a case that they don’t believe has merit or a chance of succeeding.

On that note, we present you with some of the strangest personal injury claims on record. Use these examples not as a deterrent from filing your own claim, but to make your claim seem even more sensible.

Most people understand that killer whales are dangerous, even if they live at Sea World. There are very few people who would consider, even for a moment, jumping into the tank with one. That is exactly what a man from Florida did back in 1999. He was subsequently killed by Sea World’s most popular attraction and his parents sued the company. They alleged that there were no warning signs around the whale’s tank, despite the man having hidden from guards and jumped into the pool after closing.

2. A Knife in the Cold Cuts

A man in New York sued Subway, the sandwich chain, because he found a plastic knife in the bread of his sub. It’s important to note that the man didn’t swallow the knife. He didn’t even bite off a piece of the knife. Instead, he claimed that he was nauseous for hours after he found the knife. He sued Subway for $1 million as a result.

3. Better Get the Forecast Right

Few would think that someone would sue a weatherman because they fell ill, but that is what happened in Israel. A woman sued a local television station because their weather reporter didn’t get the forecast right. As a result, the woman dressed too lightly for inclement weather, which caused her to get the flu. As a result of the flu, she missed a week of work. As a result of…you get the picture. The woman sued for and won $1,000.

Thousands of people visit Universal Studios in Florida every day. The popular attraction is an amazing park and provides thrills for people of all ages. Unfortunately for the park, sometimes those thrills are just too much. In 1998, a woman sued the park for personal injury after a trip through the Haunted House of Horrors let her with, she claimed, psychological trauma. The claim was dismissed by a court as not viable.

5. Underpants in Your Eye

Injury by underwear is a bit unusual at best. A traffic officer in Los Angeles claimed that she was injured by a thong at Victoria’s Secret. She sued the company for an undisclosed amount after claiming that a thong she was trying on was too tight, and a metal piece snapped off at a high rate of speed, hitting her directly in the eye. The woman further claimed that the damage to her eye was irreversible.

A woman in New York City wanted to end her own life. To do so, she laid down on the subway tracks and waited to be run over by a train. A train did come along and strike her, but it only injured her. The woman then sued the city for the injuries she suffered. In a surprising turn of events, the state’s Supreme Court awarded the woman $14.1 million, despite the fact that she had made the choice to be hit by a train. Many people still wonder how this could have happened in a court of law.

Personal injuries are nothing to laugh at, to be sure. In most cases that people bring to court, someone has been gravely injured and their lives negatively impacted. It is cases like the above that have given a bad name to “suing someone.” While these stories are certainly the type that make you shake your head, they should also serve as a reminder that your case is a solid one.

Call our team of personal injury attorneys today for assistance in filing your personal injury lawsuit if you were injured in Miami or the surrounding area. We will review the details of your injury at no cost to you and advise you of your best options. Call now or browse our website for more information about our firm and how we can assist you. You deserve to be compensated for your injuries, and we are here to help make that happen.

For a client who suffered a neck injury in a car accident and endured pain and suffering that affected her ability to work and to play with her grandchildren… Steinger, Greene & Feiner Wins $1.37 Million for Client Who Suffered Neck Injury In Car Accident Steinger, Greene & Feiner firm partner Neil Anthony and attorney Concetta Camacho are a powerhouse END_OF_DOCUMENT_TOKEN_TO_BE_REPLACED

For a group of men who were injured in a Chipotle Mexican Grille when the chain failed to maintain proper safety standards… $1.35 M Jury Verdict After Slip and Fall at Popular Mexican Grille WEST PALM BEACH – Neil Anthony and Michael Shiver of Steinger, Greene, & Feiner law firm obtained a $1.35 million verdict for a victim END_OF_DOCUMENT_TOKEN_TO_BE_REPLACED