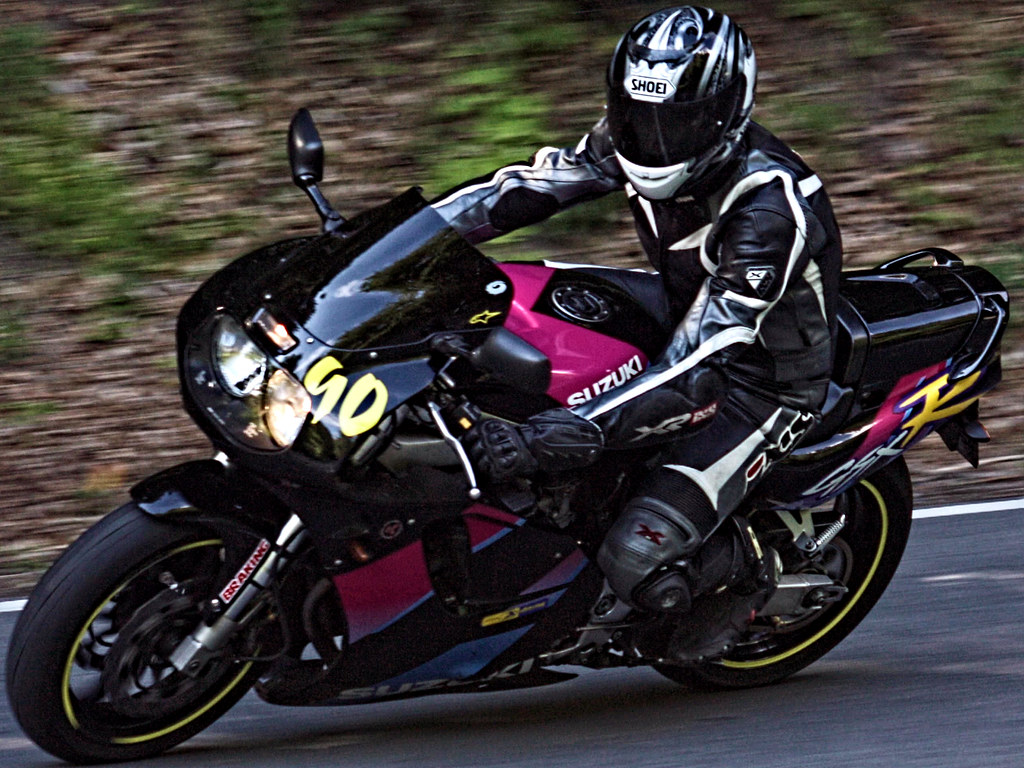 According to police and fire reports, the crash occurred off of Military Trail. Two other people were injured in the accident and taken to local hospitals. At the time of the report, both people remained in serious condition.

The motorcyclists each lost control and were ejected from the bikes. The pedestrian was pronounced dead at the scene. The identities of those involved in the accident were not immediately released, and the 700th block of Military Trail had to be closed overnight as officials investigated the accident.

Officials are urging both motorcyclists and pedestrians to be vigilant as they are on city streets. Motorcycle riders are advised to travel at posted speed limits, no matter how late at night or how clear the streets. Pedestrians should be aware of any vehicle traveling toward them and wait for it to pass before attempting to cross the street. Safety should be the first concern of everyone.

If you have been injured in an accident, our motorcycle accident attorneys are here to assist you. Call us today and allow us to review your case at no charge to you. We will advise you whether or not we believe you are due any compensation under Florida law. Call now.

For a client who suffered a neck injury in a car accident and endured pain and suffering that affected her ability to work and to play with her grandchildren… Steinger, Greene & Feiner Wins $1.37 Million for Client Who Suffered Neck Injury In Car Accident Steinger, Greene & Feiner firm partner Neil Anthony and attorney Concetta Camacho are a powerhouse END_OF_DOCUMENT_TOKEN_TO_BE_REPLACED